DEXLEVO achieved a sales of 30 billion dollars after CE certification for liquid polymer fillers for the first time in the world. The company is expected to obtain a license in South Korea next year. 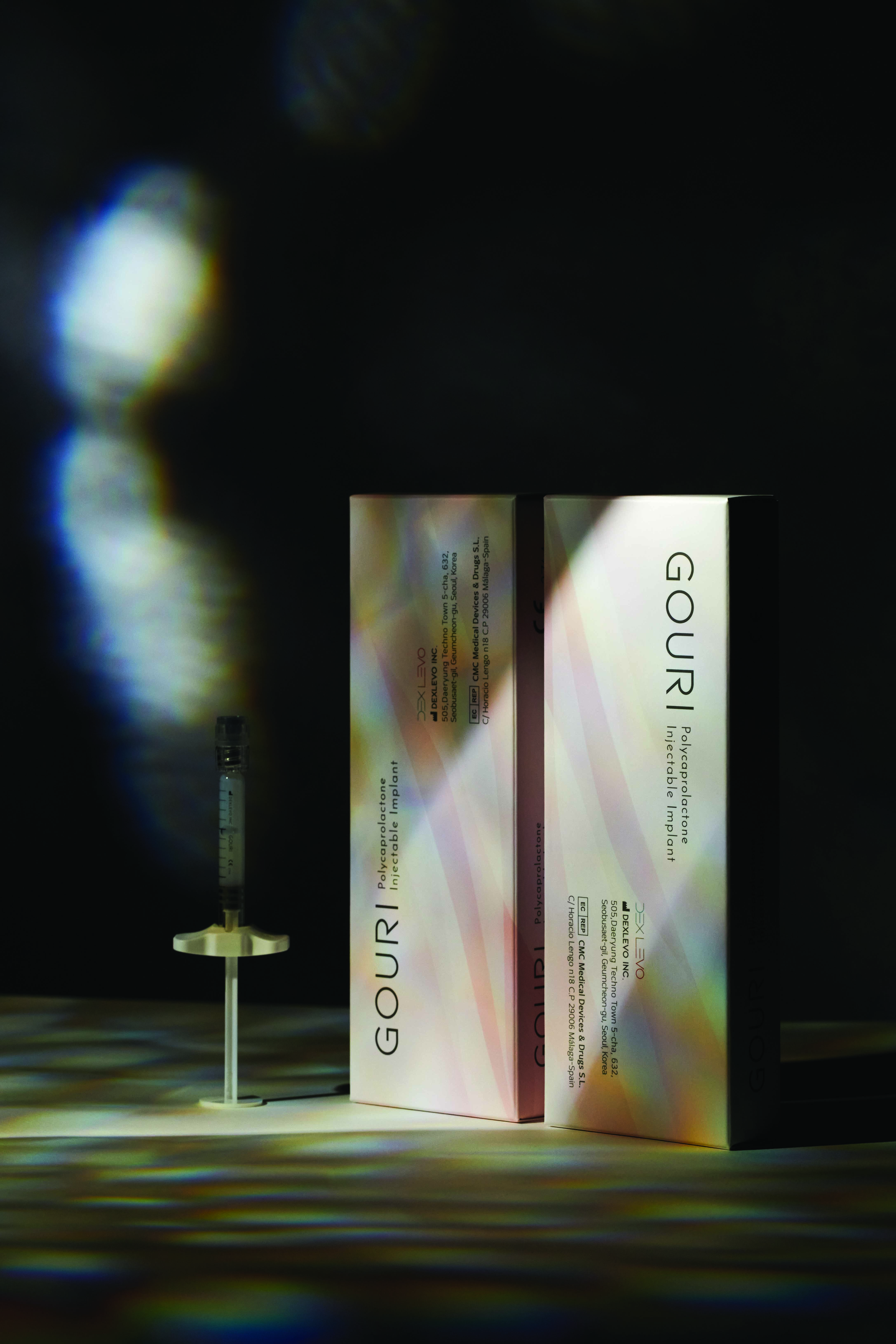 DEXLEVO, a company specializing in polymer fillers and aiming for the IPO next year, has secured the first international supply contract for $30 million dollars. It is estimated that foreign sales contracts would increase up to $70 million dollars until the first half of the next year as foreign buyers have shown positive response to the liquid device for tissue restoration (liquid PCL inj.).

In the last month, DEXLEVO signed a distribution contract for 'GOURI', a liquid PCL injectable., with multiple global distribution companies on a scale of $30 million dollars. The supply regions confirmed by this contract include Spain, UAE, Saudi Arabia, and North African countries part of the MENA.

DEXLEVO has also made progress in many other international sales contracts. Besides the aforementioned $30 million dollars contract, DEXLEVO has been negotiating over $40 million dollars of supply contracts with companies in Latin America and the Commonwealth of Independent States (CIS). These contracts are expected to be concluded in the first half of the next year.

DEXLEVO fortified the foundation of international sales by securing European CE for 'GOURI' in the first half of this year. CE is the Compliance Certification that must be acquired for the supply and sales of products in western countries including the European Union (EU) except for the United States.

After obtaining the CE Compliance Certification, the company launched 'GOURI' in the global markets through the Aesthetic and anti-aging Medicine World Congress (AMWC) to improve business outcomes. 'GOURI', a filler, has been made with novel technology that lets it flow in a liquid form without microparticles before injection and takes the form of a 3-dimensional matrix in the human body.

DEXLEVO is being positively considered for listing in the KOSDAQ market next year owing to its international sales. In addition to the special technology listing, DEXLEVO could choose various tracks such as the special listing because of its growth potential.

Furthermore, DEXLEVO aims to obtain a license from the Ministry of Food and Drug Safety for conducting filler business in South Korea. While 'GOURI' seems to have promising prospects in Europe because of CE certification, DEXLEVO is also looking at the existing partnership with HUGEL to sell this filler in South Korea.

DEXLEVO was established by Jaewon You, the CEO in 2013. Mr. You previously worked with Samyang Corporation and Celltrion, which specialize in chemistry and foods. Samyang Corporation is a company that ventured into bio-business based on their extensive research and development experience in the field of anticancer drugs and drug delivery technology.

Changil Son, vice president of DEXLEVO, said, "We have received positive consideration from various global companies following our participation in the AMWC," and added, "We will also take part in the International Master Course on Aging Science (IMCAS), the largest aesthetic plastic surgery conference in the world to be held in January next year, where we will discuss partnerships, and hold an academic event. As such, we plan to have an extensive marketing campaign for extending our reach to global markets."

DEXLEVO is challenging the world with the first ever liquid polymer fillers Dexlevo introduces the world’s first liquid-type PCL at the AMWC, the world’s largest aesthetic and anti-aging congress
List